About the John Randolph Foundation

John Randolph Foundation partners with donors and organizations in the Tri-Cities area of Virginia to support healthy communities and bright futures. 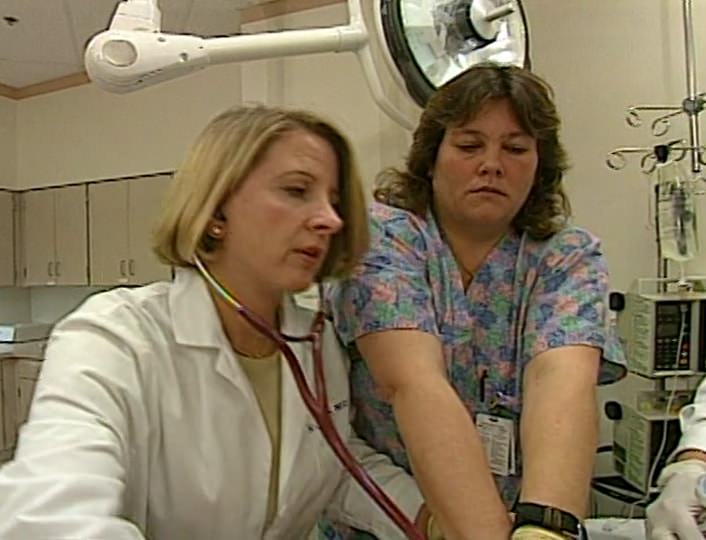 JRF was initially established in 1991 as a supporting organization to the John Randolph Medical Center, a nonprofit hospital at the time. In 1995, the Medical Center was sold to Columbia/HCA, a for-profit corporation, and the Foundation became a separate, nonprofit organization. The proceeds from the sale were given to the Foundation to establish an endowment, our Mission Fund, which has grown steadily under our prudent investment policies.

Today, the Mission Fund supports the Foundation’s grant program, carrying out our mission to improve the health and well-being of the Tri-Cities area.

Through the generosity of our donors, JRF manages 104 charitable funds for a variety of causes and has invested over $26 million in the community through grants and over $2.4 million in scholarships since 1995.

A Timeline of Growth