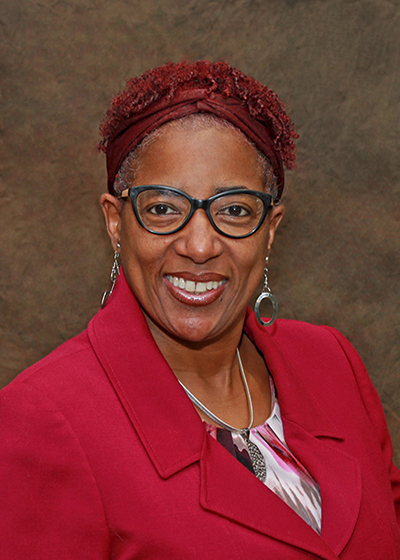 Mattie W. Thweatt and Jo Turek have recently joined the John Randolph Foundation Board of Trustees.

Mrs. Thweatt has been a resident of Prince George County for 25 years. She received her undergraduate and master’s degrees from Virginia State University and her post-master’s degree in Administration and Supervision, Grades K-12, from Virginia Commonwealth University. She has been an educator for 20 years. Of those 20 years, she has worked for Prince George County Public Schools as a teacher and administrator for 15 years and is currently the Associate Director of School Administration. Mrs. Thweatt has been an advocate and a mentor for the youth in the community during her entire career. She is married to Rev. Clarence Thweatt, lifelong resident of Prince George County, and they have four children.

Ms. Turek is a resident of Prince George County. She is a graduate of Prince George High School and Virginia Commonwealth University. After more than 30 years of working in several Virginia county and city governments, she retired as Director of Recreation and Parks for the City of Hopewell. She has been an active volunteer many organizations including Hopewell-Prince George United Way and Friends of the Lower Appomattox River (FOLAR). She currently serves on the Board of Directors of the Virginia Recreation and Parks Foundation. Ms. Turek has served John Randolph Foundation as an advisor, a Scholarship Committee member, and as chair for the annual Hit the Greens for Scholarships golf tournament.

Tags: Board of Trustees